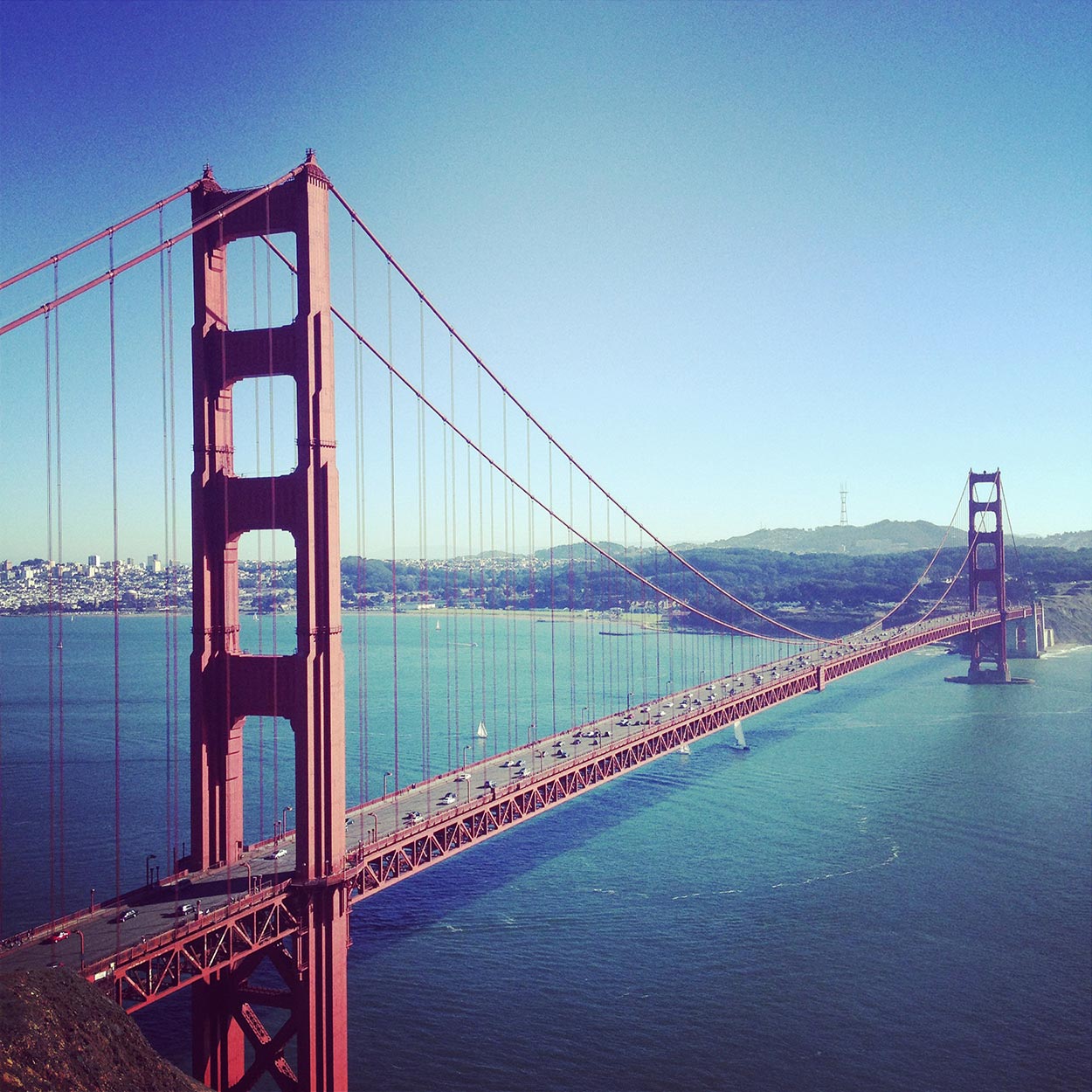 John likes to go out, he often meets friends on the weekends or he goes to have a bite with them. In general, they can talk about everything such as work, girls, sports, etc. He often goes to the cinema; he goes there once a week. He would like to go there more often but he doesn’t have much time because of his work.

When John goes to the cinema, he’s always alone. He doesn’t like being with someone when he watches a movie. His friends find it rather strange. But such a way of loneliness is good and comfortable for John. He doesn’t need to say anything about the movie, for example “it was awesome” or “I liked the moment when the guy walks alone in the night” and etc. As he goes alone, he can continue to think of the film while he comes back home.

My friend is an interesting and clever person. It’s pleasant for me to be friends with him.